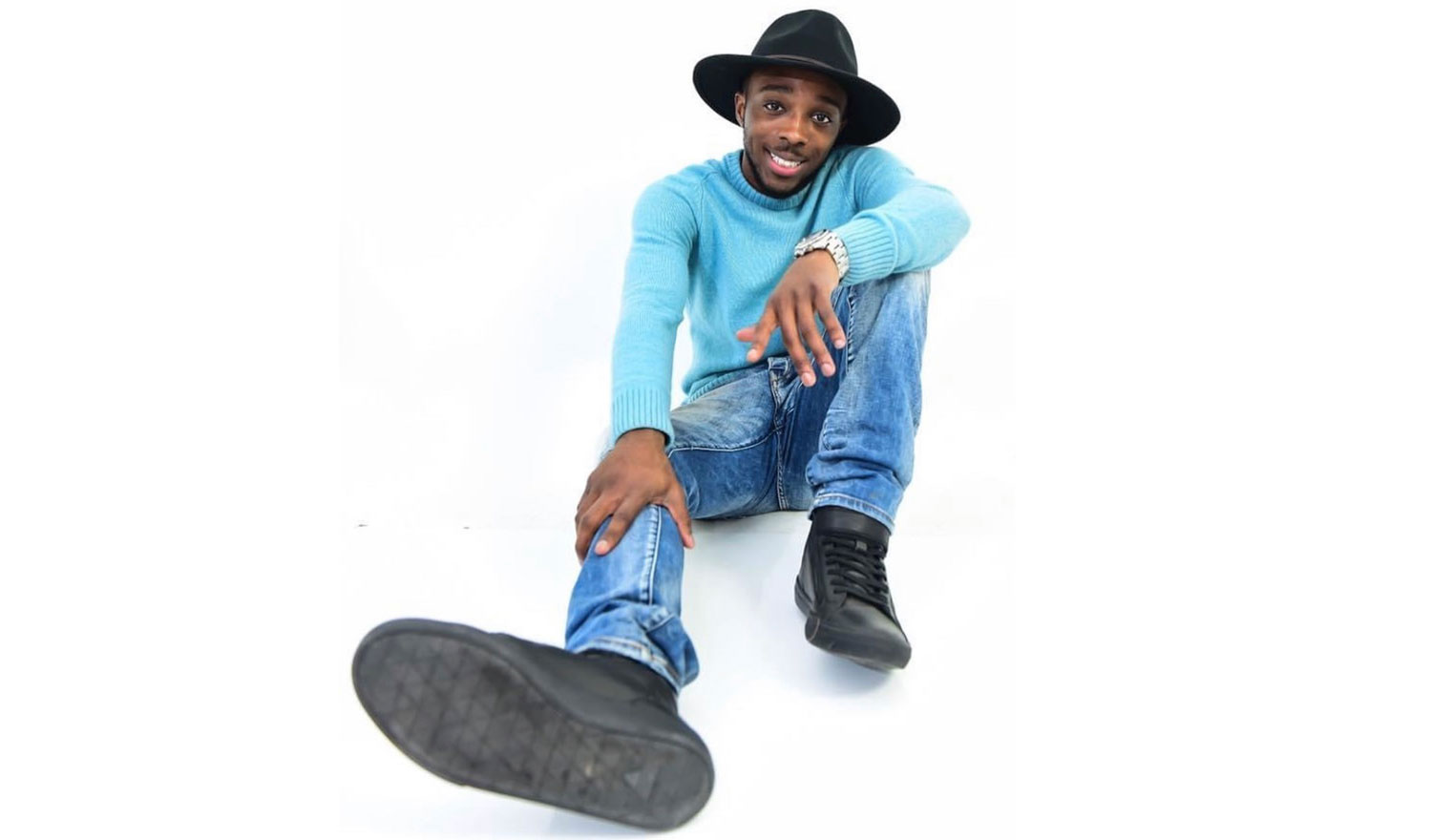 While many New Yorkers have struggled to find and keep jobs throughout the pandemic, Ali Coleman, a local DJ, has barely been able to keep up with his busy schedule.

He and many other artists and employees who work in hospitality and nightlife found their careers and livelihood were left at a standstill as many experienced mass layoffs due to the closing of their normal venues. But Coleman quickly adjusted to the new virtual landscape and started throwing virtual parties, which he’s kept up with since March.

Based in Brooklyn,  Coleman has DJ’d for a variety of venues including House of Yes, Nowadays, and Jupiter Disco—all of which temporarily closed in the midst of the virus.  Coleman has close ties with the owners of Nowadays and has performed for them regularly since their opening in 2015.

The only thing that’s different is we’re not physically in the same place with each other. Everything else was quite the same energy.

“Something was very special about that night,” Coleman said. He was particularly fond of the plants hanging around the venue, noting it was as if “the plants were actually sharing in that energy.” Although Coleman couldn’t see the viewers, a lot of people wrote to him the next day and he estimated that a couple of hundred people tuned in.

“I can watch everything on my own time since it’s already recorded,” Chaw said. “A lot of people are using the internet more and it’s giving smaller artists a bigger platform.”

Although live streams are a great way to connect with the community and bring in donations, utilizing the online landscape has its challenges. 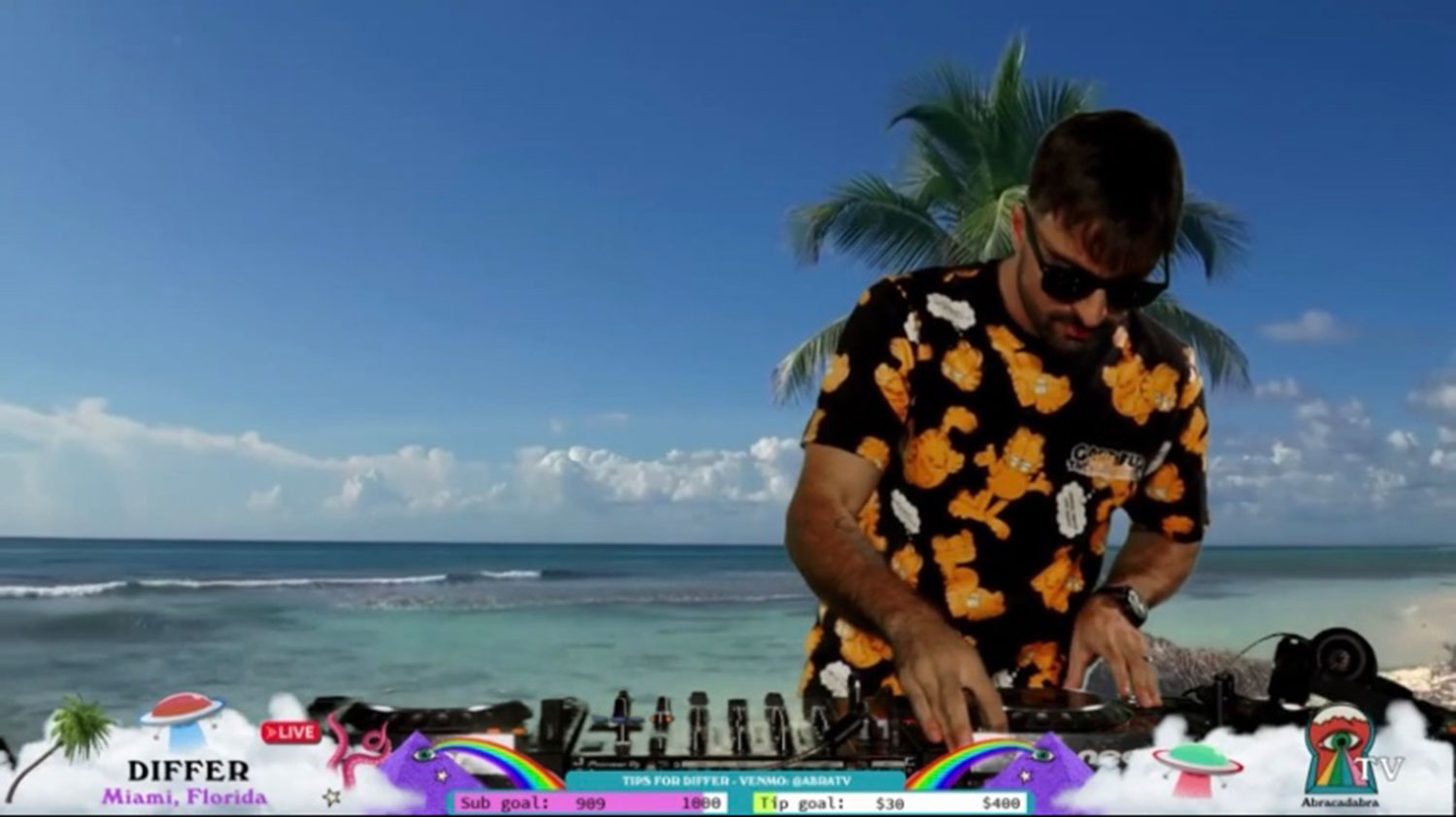 Tyrell Morant, a 27-year-old more commonly known by his stage name, Mr. Turn Up, faced some of those challenges during his virtual sets. The international host and entertainer realized the importance of knowing the software, including Zoom, and how to properly connect a phone to control the audio. Other issues include Instagram’s copyright with music and the platform’s tendency to end live streams before the one-hour mark.

“It’s really been the Hunger Games,” Morant said. “You can only do so much with the circumstances in front of you.”

As a host and master of ceremonies, Morant normally attends multiple Caribbean carnivals throughout the year. At the end of 2019, he had eight shows booked for 2020, including carnivals in St. Vincent, Grenada, and Japan. When the pandemic hit, the events were canceled, leaving Morant with limited travel opportunities and forcing him to turn to local events and the virtual landscape.

“I took this time to understand what I like while being authentic to myself,” Morant said. “Being able to distract people with my gift, I’ve been able to stay sustained.”

Morant started hosting his own live streams at the end of March. He first started releasing mixes on Soundcloud, before hosting his weekly sets on Instagram. He was also featured on several live shows using his connections with universities across the country.

“You have to be willing to try different things,” said Morant, who finds himself accepting more monthly gigs to survive. “We have to explore the depths of our creativity.”

Carlos Trillocks, a 25-year-old DJ from the Bronx, was able to live stream through Twitch for the first time in July to raise bail money for a Black Lives Matter protest in Minneapolis. For Trillocks, virtual streaming required him to know how to set up a camera and how to market himself to gain an audience for his streams.

“It’s a different atmosphere,” Trillocks said. “It bothers me that we are in this situation and that I’m doing it virtually like this, because of what’s going on [with COVID-19].”

As human beings, our greatest attribute is an adaptation. If we’re not able to adapt, then we’re lost. 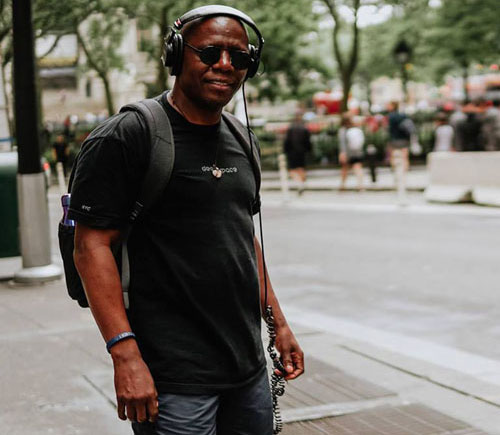 With the uncertainty of the pandemic persisting, it might take some time for DJs to officially get back to in-person gigs. But Coleman said this year’s virtual experience could lead to a shift in the way the virtual landscape is used.

“As human beings, our greatest attribute is an adaptation,” Coleman said. “If we’re not able to adapt, then we’re lost.”